A downloadable game for Windows

Audiovisual  in 3 acts. Total runtime ~ 20 minutes. If you don't press any key - the audiovisual will just play and when it finish - it will return to the main menu automatically.

Don't expect a game but an experimental electronic sound - and you will be fine.

You can explore the first 2 acts. This is experimental feature and there is no interactive elements except for the free movement and the zoom. You could still find flying around and directing your own visual experience - interesting. The zoom can be used also to create Dolly zoom effect.

By pressing "E" - you can explore in first person mode, or switch back to the original perspective. 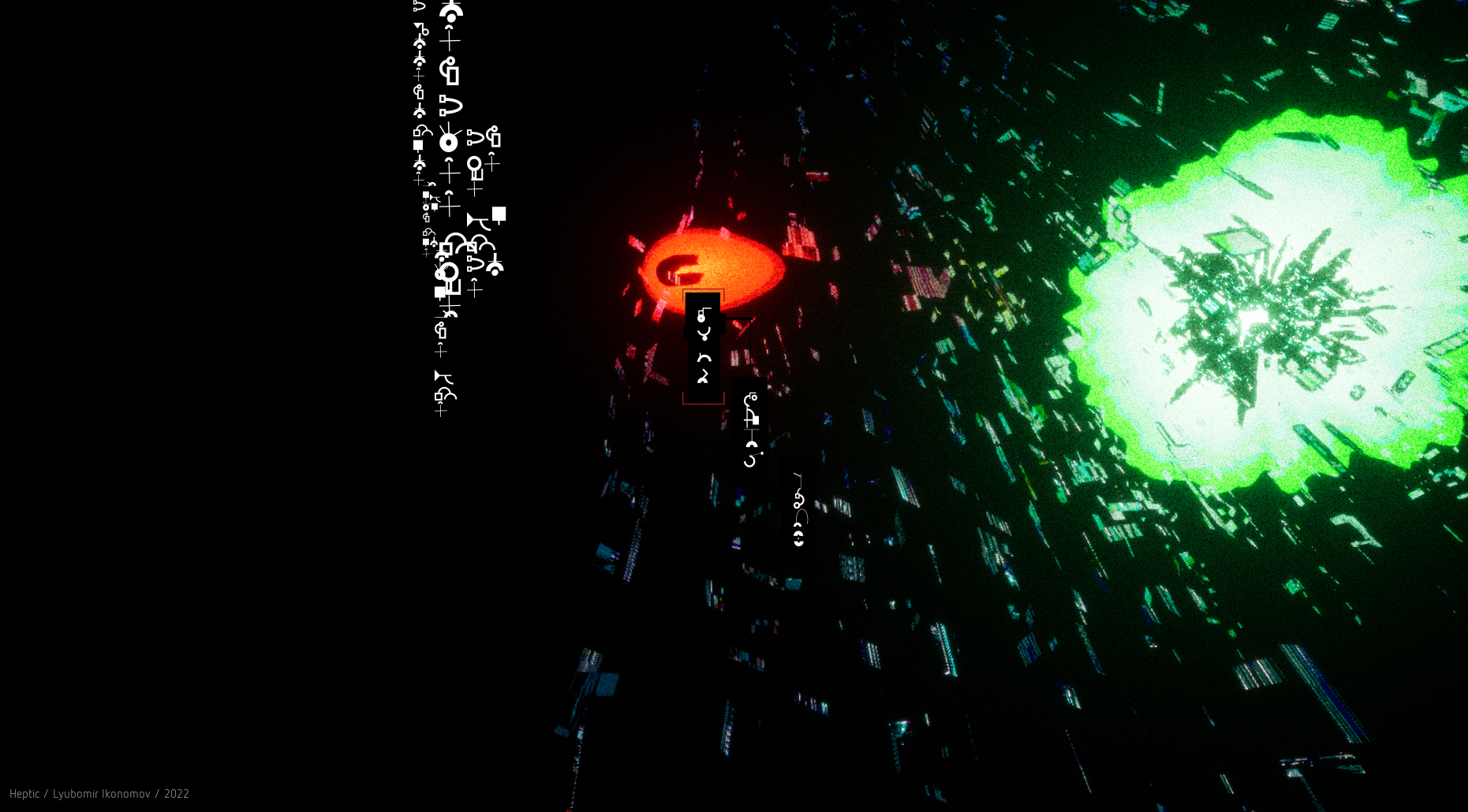 The story suggest that this is an in-between dimensional way-station, part of a much bigger system - created for the purpose of communication with the intelligent part of the cosmic fabric.

They (the builders) have discovered that the Stars are not what it appears. By building this way-station system trough the galaxies - their goal was to transcribe better the encoded messages from the Stars, as well to possibly establish two-way connections with the Stars.

Their experiment suggest, that the Stars transmit a subatomic message, that penetrates and  governs meaningfully the Universe. It organizes and shapes matter by assisting and directing the processes of it. Evolution of new functions and possibilities - both in living and non-living matter arises from those received messages - in a form of a blueprints.

What you can explore from the work of the builders - is a series of obscured broken visions looped in repeat, called The Echo. You, the explorer - is the first to discover them. Or so you think so.

Will Heptic have a continuation? Or maybe a form with more defined game-play, interactions, dialogues and puzzles?

Currently I am just opening a door. I want it to stay open and possibly enter trough it; and dedicate more on that idea. Some backing will be of great use. 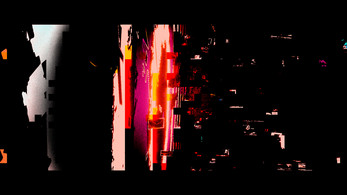 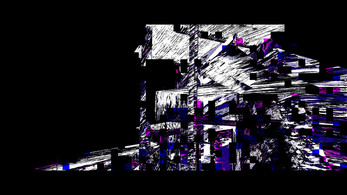 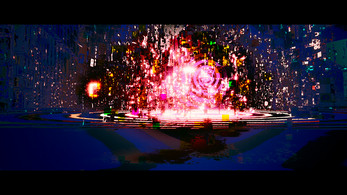 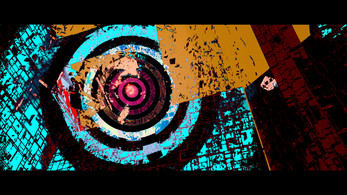 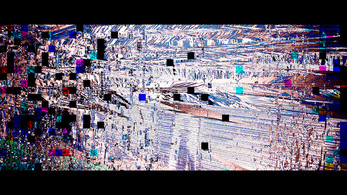 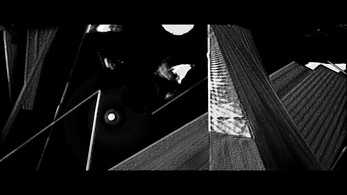 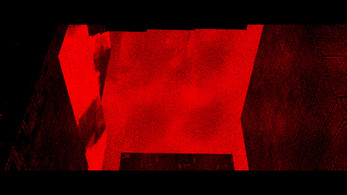 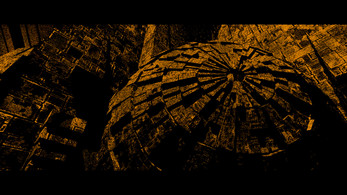 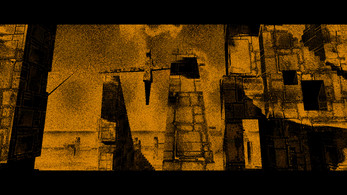 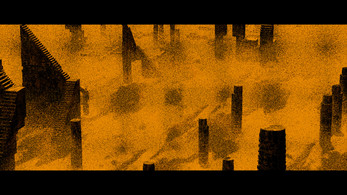 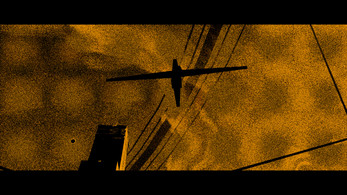 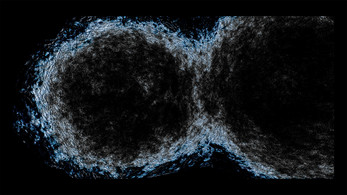 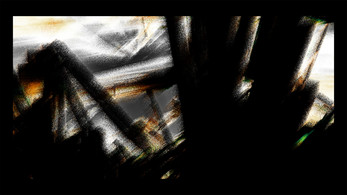 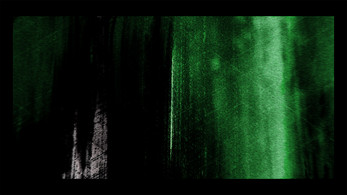 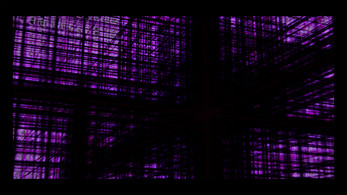